You are here: Home / Biography

After getting his degree, Alexis integrates the Cours Florent where he will meet Michelle Harfaut who recommends him to Takami Production, then he stars in “One Love”, directed by Sophie Tavert, ensues an appearance in the TV movie “Nothing in the pockets” of Marion Vernoux, Canal +, then “Hard season 2” still Canal +, directed by Benoit Petre.

Meanwhile, he meets Michel Durand, head of Musical section Cours Florent, and will evolve in many dance music event and perfected his vocal technique with Pierre-Yves Duschenes. He plays the following year in Footlose the Musical, plays Chuck Cranston, space Pierre Cardin, the Palace, on tour, and is illustrated in many musical young audiences as Robin Hood legend almost theater Marsoulan.

He was selected by Stage Entertainment to play the role of Gaston in the Broadway musical / Disney Beauty and the Beast, at the Mogador theater for the 2013/20142 season. As early as November 20143, he plays Aladdin in the show “Aladdin Make a wish! “Produced and written by MariJoZarb / Atearnalis Prod. and directed by David Rozen4.

In 2016, he joined the cast of Romeo and Juliet, the Children of Verona, show written and composed by Gérard Presgurvic, in the role of Romeo Montague for Asia Tour 2016 (Taiwan and China).

It will on the Disney adaptation of Beauty and the Beast produced by Bill Condon , scheduled for 2017, in the role of Stanley (Norbert in VF) alongside Emma Watson. 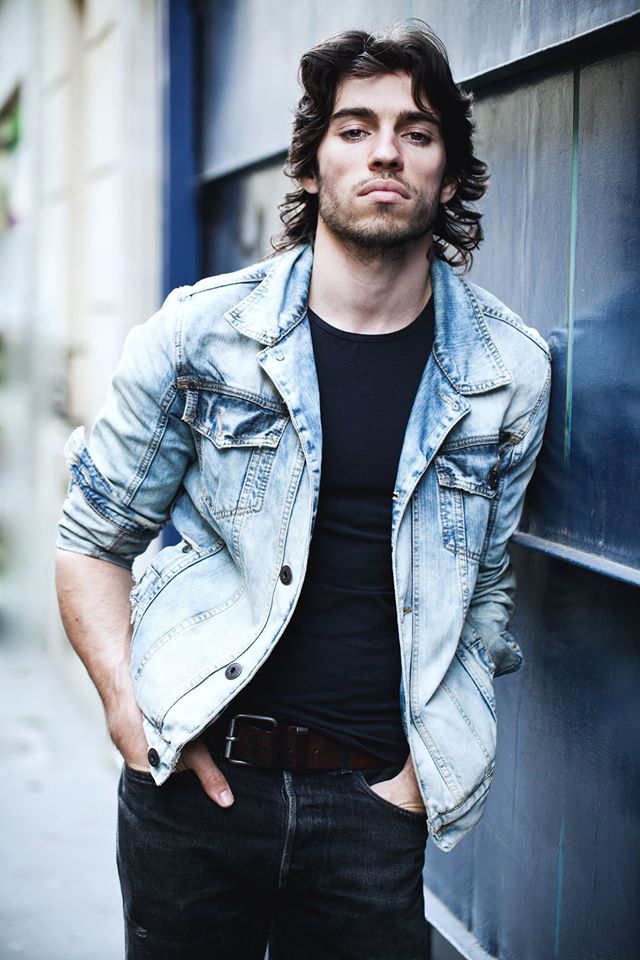