You are here: Home / Work / Musicals / Romeo and Juliet 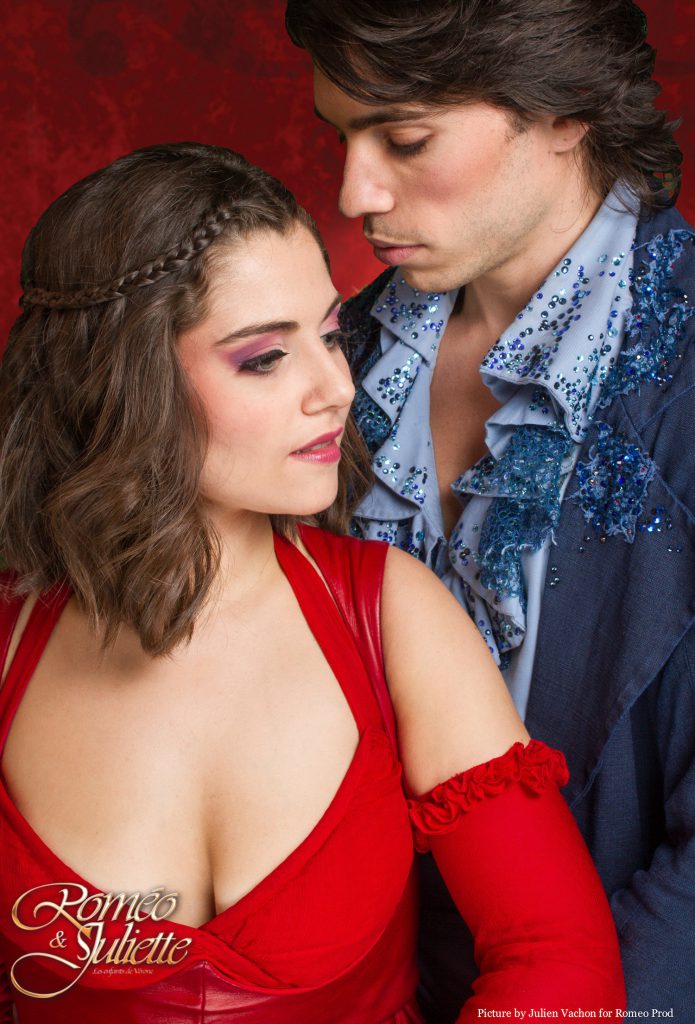 Romeo & Juliet is a musical written and composed by Gérard Presgurvic.

For Alexis, it’s an honor to interpret such a role in one of the highest standards of French musical.

It thus takes the mythical role of Romeo, after Damien Sargue and Cyril Niccolai for the Asia Tour in the fall of 2016.

In Verona, the Capulets and Montagues are dedicated ancestral hatred. Exasperated, Prince forbidden, under pain of death, new battles in his city.

Far from this rivalry, the young Romeo and Juliet, children of two rival families dream, their separate, much love.

Capulets organize a grand ball in honor of their daughter Juliette, who they want to present Pâris, the suitor they chose him. His meeting with Romeo, secretly came to the ball with Benvolio and Mercutio friends will change the course of history. Their thunderbolt will seal their fate.

After the intervention of Tybalt, Juliet’s cousin, recognizes Romeo, they discover, upset, they belong to two feuding families. But it’s stronger than them, and they swear eternal love in the intimate Juliet balcony.

Touched by their love and light in this union hopes to reconcile the two feuding families, Brother Lawrence agrees to marry secretly.

When Romeo will find her friends grappling with Tybalt causes it, it can not, despite its efforts, avoid the drama. Tybalt kills Mercutio and Romeo avenges his friend by killing Tybalt.

Collapsed, he faced the despair of two families claiming revenge and Prince, who banished him to Mantua.

After a short wedding night, Romeo must leave his beloved and from Mantua.

In Verona, Count Capulet decides to marry his daughter to Pâris the next day. Desperate, Juliet will seek help from Brother Lawrence who will propose the subterfuge of the famous poison which will increase for dead time for him to find a solution after families and prevent Romeo who will come for her on awakening in the family vault.

Unfortunately, the loyal Benvolio, ignoring the ploy, attended the announcement of the death of Juliet and Romeo prevent short in Mantua, where the messenger of Brother Lawrence did not have time to arrive. Romeo, mad with grief, rushes to Verona with his love he believes dead, and after a final declaration of love, drinks the poison that will allow him to join her in death.

Upon awakening, discovering his dead lover, Juliet can survive and kill him in turn. By discovering, Brother Laurent lose his faith and feuding families, overwhelmed, guilty, will be reconciled on the bodies of their children together. 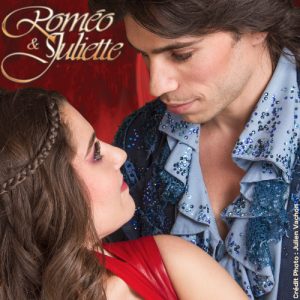 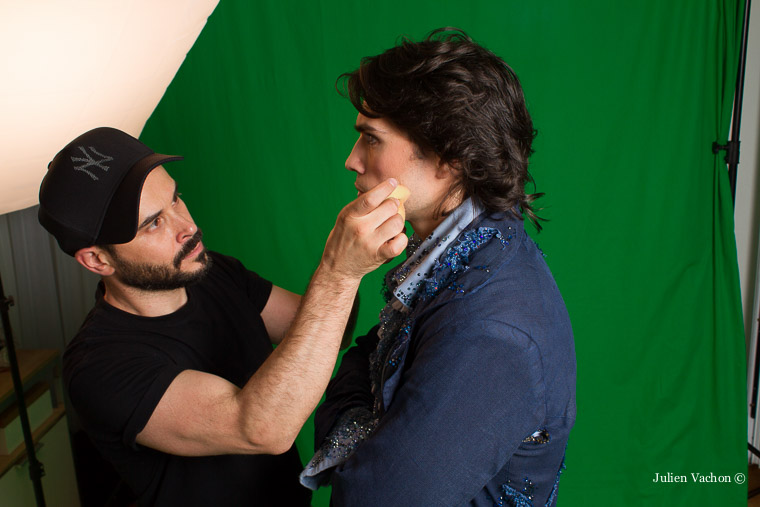 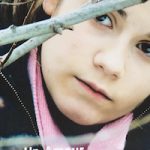