« Rien dans les poches » is a French television film directed by Marion Vernaux and produced by Alain Chabat, released in 2008.

Alexis plays the role of Stanislas, a young admirer of Mary when at his peak.

25 years of the life of Mary, a Parisian party girl, first girl leaving her mother at 17, then short singing star, and finally mother of a teenage girl, Esther, who fled as she herself fled his mother . 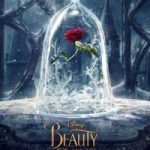 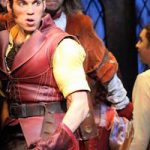 On Stage
Scroll to top